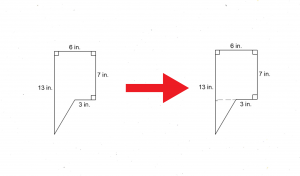 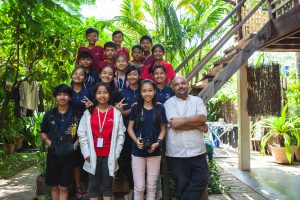 This is around two of the exploration in this third years. For me, the round two explorations called Traditional food. Traditional food is the exploration that studies the traditional food in Cambodia such as  Amok. The first teacher has divided us into three group which are Photos team, Video team, and Journalism. For me, I’m in the photos team so I need to take photos when we go somewhere. So far we have to go to three restaurants that use to make the traditional food in Cambodia such as Mahob, Cuisine Wat Damnak, and The Sugar Palm. when we go there we have worked very hard some group goes to interview, some go to taking the picture and some go to taking video like b_row and a_row. For me interested in one restaurant that is Cuisine Wat Damnak. I love this restaurant because this restaurant Is making a traditional Khmer food even the dessert and the ingredients some they grow by themselves and some they by go and buy by themselves to make sure that ingredient is good. And the decoration is they change from the Khmer house into the restaurant. And the owner and the chef is from France but they make the Khmer food. By the end of this wonderful exploration, we have created an own product for me I’m in the photo team so I have created a photo essay. And here is my photo essay. 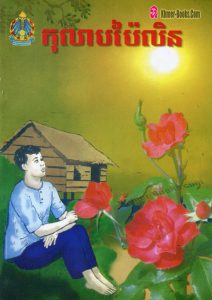 In Khmer Literacy class, I have known one story from Khmer story that calls Kulab Pailin. So this book is talking about a man who lives in Battambang province and moves to  Pailin to find a job and he has found a love. The book call Kulab Pailin, so Kulab mean rose and Pailin is the name of the province in Cambodia. So Pailin province is the province in Cambodia that has a lot of Gemstone especially Ruby. And this book was written by Nhok Them. 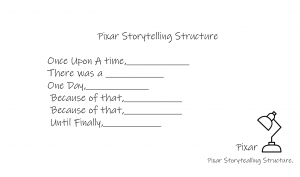 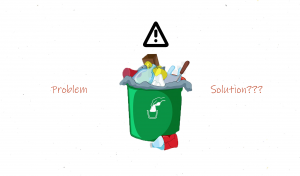 In English Literacy, I have learned a lot more about a new thing and new words. In those things that we have learned,  I have one thing that I interest, that is about researching about the landfill. So the teacher has given 4 countries that need research about the landfill. There are India, Philippine, Ethiopia, and Kenya. So I got Ethiopia and I have researched a bit about the country such as the location and a lot about the landfill in Ethiopia. And we, not just research about the country, we also have research about the city and the city that I research in Ethiopia is Addis Ababa. And there is some of my information. So the population of Addis Ababa there about 3.385 and this city is almost located in the middle of the country. And a green energy plant is being built in Ethiopia. That green energy plant will process 1,400 tons of waste per day and produces 185 GWH  electricity annually that will be exported to the Ethiopian national grid. The President of the Ethiopian has created a building of the waste-to-power plant began and burn waste will generate steam which will produce electricity at a projected power of 25 megawatts per day. And also there is one big landfill call Koshe and there are about a hundred trash picker live and work there.

So now in stem class, we have learned about the Chemical Bonding. So chemical bond is a force of attractions between atoms and ion. In chemical bonding, they’re three type of that such as Ionic bonding, Covalent bonding, and metallic bonding. For example, Ionic bonding is the force of the attraction that holds together positive and negative. This picture below is showing the Ionic bonding. 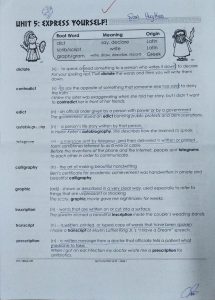 In Liger we have one time every day to learn literacy. In this class, we have one teacher name, Hannah. This year we have learned a lot of new root words that especially from LATIN and GREEK. Every week the teacher has given us a homework Packet and in that Packet has the new words that some of the question of what words like the synonym and antonym of that words. And also every week we have read a lot of new articles like William Shakespeare and Mahatma Gandhi. Mostly the articles that we usually read is from READWORK and NEWSELA. And when we read the articles about showing the works of William Shakespeare teacher has told us that we need to choose one famous person and research about them a bit and then we take a short video about we’re organizing the exhibit of showing the person that we research about. 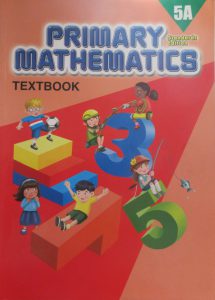 Math is my favorite class. In our school, We have 4 hours for each student to learn math every week. Basically math class we learn from the book call PRIMARY MATHEMATICS. And now we are on 5A. So 5A book focuses on Fraction, Ratio and Area. Now we no the Fraction lesson. In this fraction lesson, we learn how to add, subtract, multiply and Divide the fraction. But before we learn how to do that first we need to know a bit more about fraction. For example, ½ is the fraction. So 1 is the numerator and 2 is the denominator.

Physical Science is the class that we study about Matter and energy including physic and chemistry. Our class we have one Website call CK12 that used to know more about our Topic. At this beginning of the year, we have studied about the matter and I don’t know what is matter but after I learn it I know it. So the matter is anything that has mass and volume. After we learn about the matter we also have learned about Atoms. A teacher has explained a lot about it like what is inside atoms. And we know a lot more about it. And I know that inside Atoms has Proton and Neutron and Electron. Proton has positive charge Neutron has no charge and Electron has a negative charge. Quark has to create Proton and Neutron and for Electron has created by Lepton. and there are six type of Quark and six type of Lepton.

At first in Multimedia class we have learned about how to research something on the internet like Primary source and secondary source. and a teacher tells us to research something or someone on the internet. After we finish that we have learned about how to use Adobe creative like Photoshop Lightroom and Indesign. and then we need to edit the photo from Lightroom and Photoshop. and then we take that photo and some of our information about something or someone that we have research and put it in the InDesign. And this is my Project. 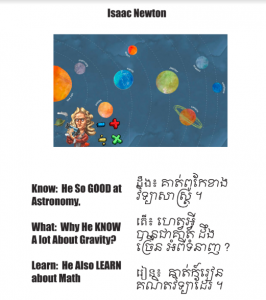 Disclaimer: Liger Leadership Academy students are English Language Learners. They have been immersed in English since arriving at Liger but are still developing grammar and fluency. At Liger, we pride ourselves on prioritizing process over product. Please excuse any English errors as part of the learning continuum our students have taken over the years.

Hello there, readers! Welcome to my portfolio! I’m Huykea, a 14 years old kid that was born on 12 April 2005 in Kampong Cham province, Cambodia. I’m a student that studies at Liger Leadership Academy, Phnom Phen, Cambodia. Before I’m a student who studied at Government school but after I got a scholarship to study here, it started to change my life by starting to step out of my comfort zone.

In the future, I  want to be an engineer and a businessman because I want to change Cambodia with these two jobs. I want to develop Cambodia more and increase Cambodia’s economics. Also I want to create some short stories books for kids to read too because I want all the kids especially in rural areas to have more books to read.

When I have free time I like to listen to music and play some sports like frisbee, soccer and volleyball. Sometimes I also like to read some books too. Beside that, I love traveling as well. I like being outdoors when I have an exploration about Outdoor leadership. I want to travel to different countries and different places to see cool things about nature and lifestyle of different people.

Thank you for visiting my portfolio. I hope you enjoy reading it and learn more about me. Also if you want to read it more, come and check every month to see the update with all the projects that I work on, here at my school.